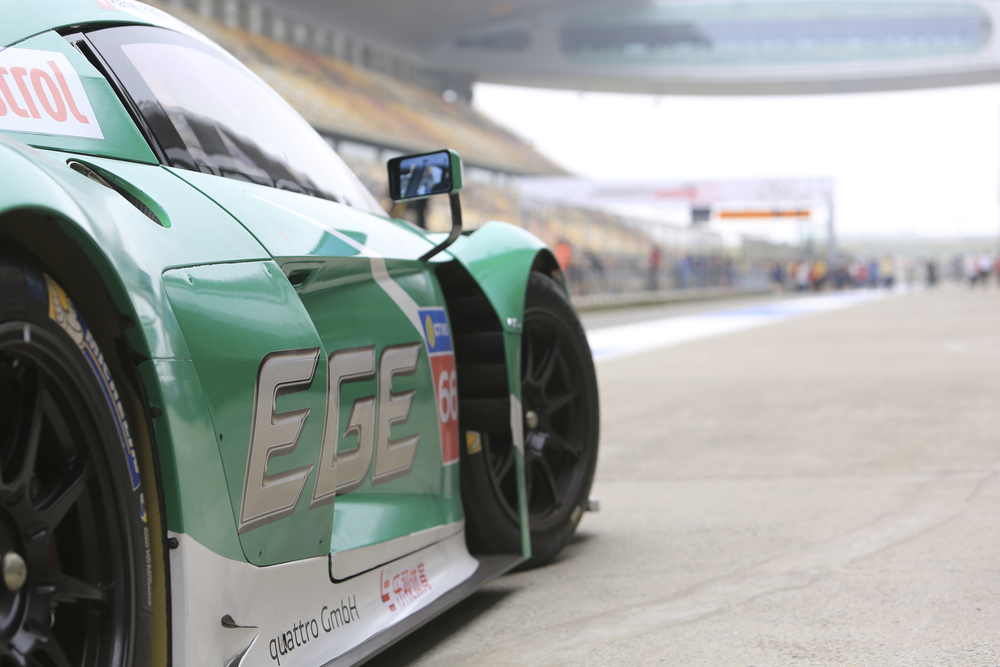 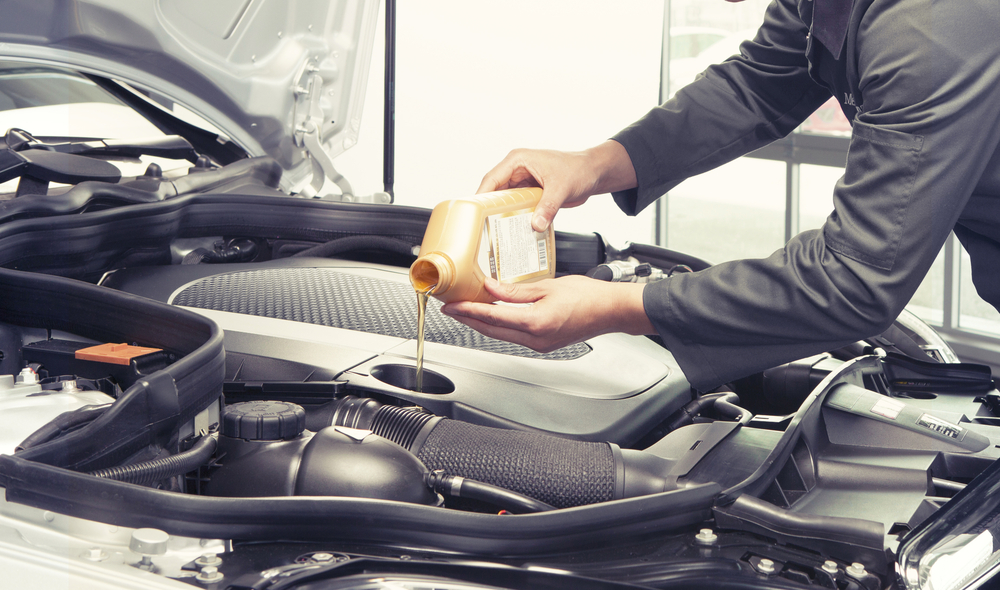 The need for engines to deliver increased fuel economy, reduced emissions and high performance means they must work harder than ever before. 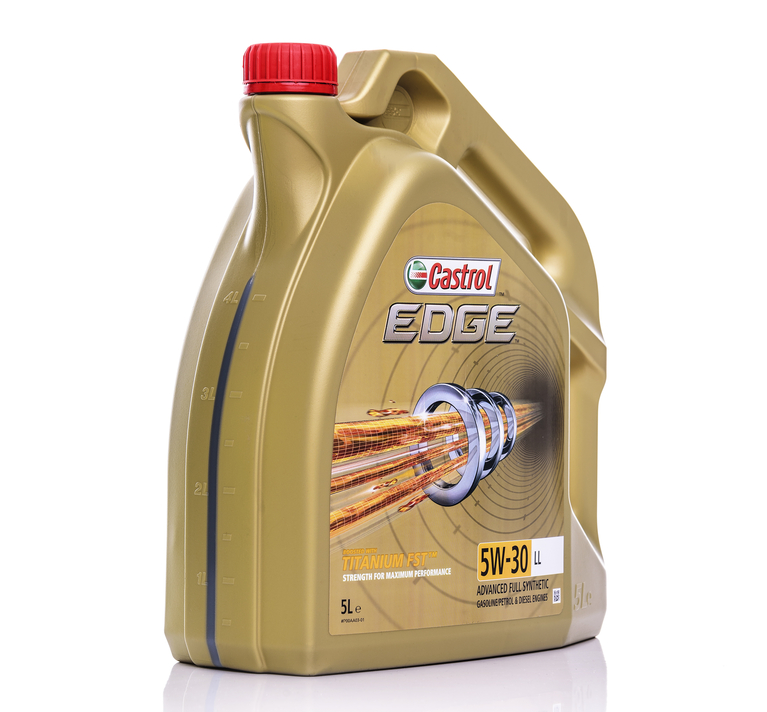 Castrol edge is our strongest and most advanced range of engine oils yet.